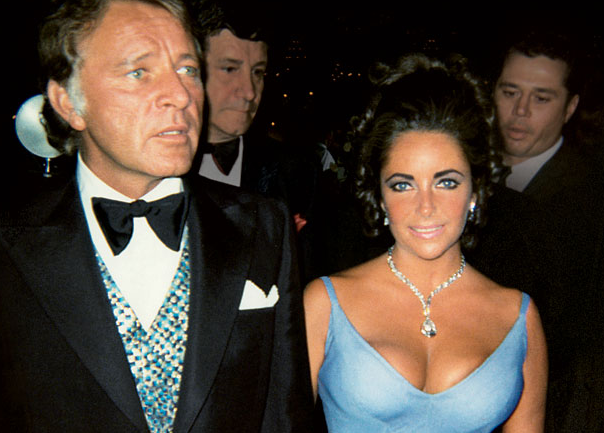 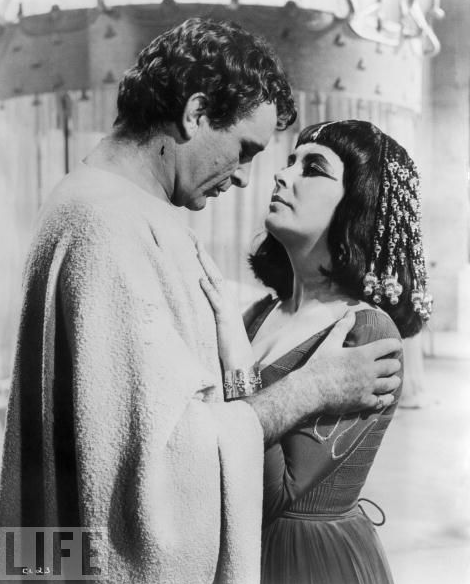 I have always been fascinated by Elizabeth Taylor and her love life, particularly her tumultuous relationship with Richard Burton, whom she met on the set of ‘Cleopatra’ while they were both married to other people, people whom they scandalously left to be with one another after a much-speculated torrid affair. The two married. Then divorced. Then, a few years later, they married again. Then divorced again. Just amazing, no? Pretty much the exact passionate, blindside-y, can’t breathe and to-hell-with-the-rest-of-the-world type of love affair I dreamed of having as a young girl (before growing up and realizing that it sounds a lot better than it actually feels).

Read more about it in this Vanity Fair article, which excerpts from Furious Love: Elizabeth Taylor, Richard Burton, and the Marriage of the Century, by Sam Kashner and Nancy Schoenberger.

*This, I assure you, is a compliment of the highest sort. Coming from me, anyway.